The first full day I spent in Edinburgh I had the pleasure of touring The Royal Botanic Garden. It was on this venture I realized I had completely forgotten to use my camera up until that point and with the overwhelmingly beautiful visions of color and unusual plant life, I quickly snapped to. The gardens are, for the most part, free. There is a hothouse tour that charges an entry fee but I felt there was so much else to see beside that I skipped it. I really loved the Victorian architecture and influence on the design of the grounds. It also featured more modern structures and had space dedicated to current environmental concerns and modern day green growing techniques. In some of the higher grounds of the park the views were really breathtaking. My two favorite sections were the Woodland Garden and Rock Garden. I recommend going if you are into spending an afternoon in a beautiful and tranquil environment. 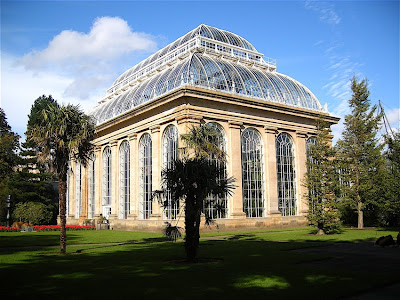 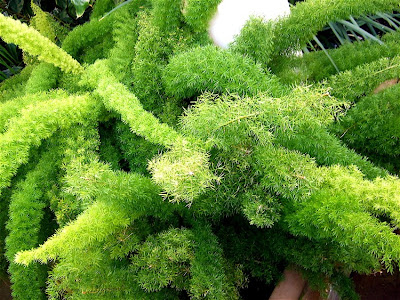 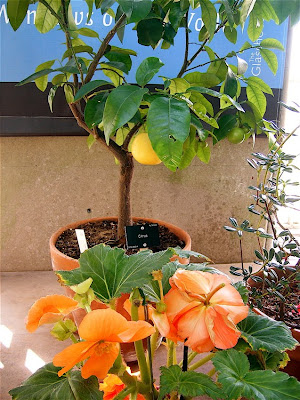 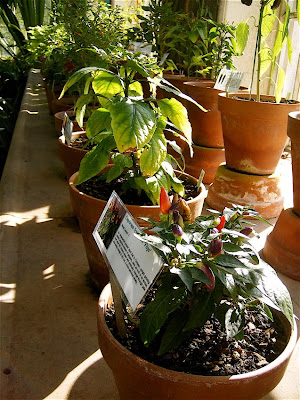 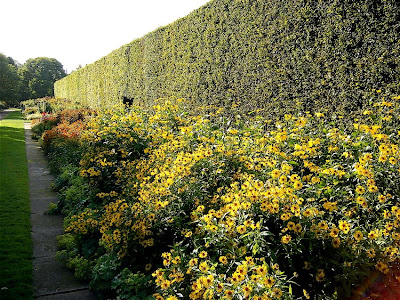 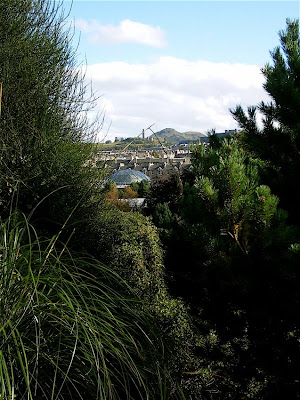 Posted by regina mandell at 9:12 AM