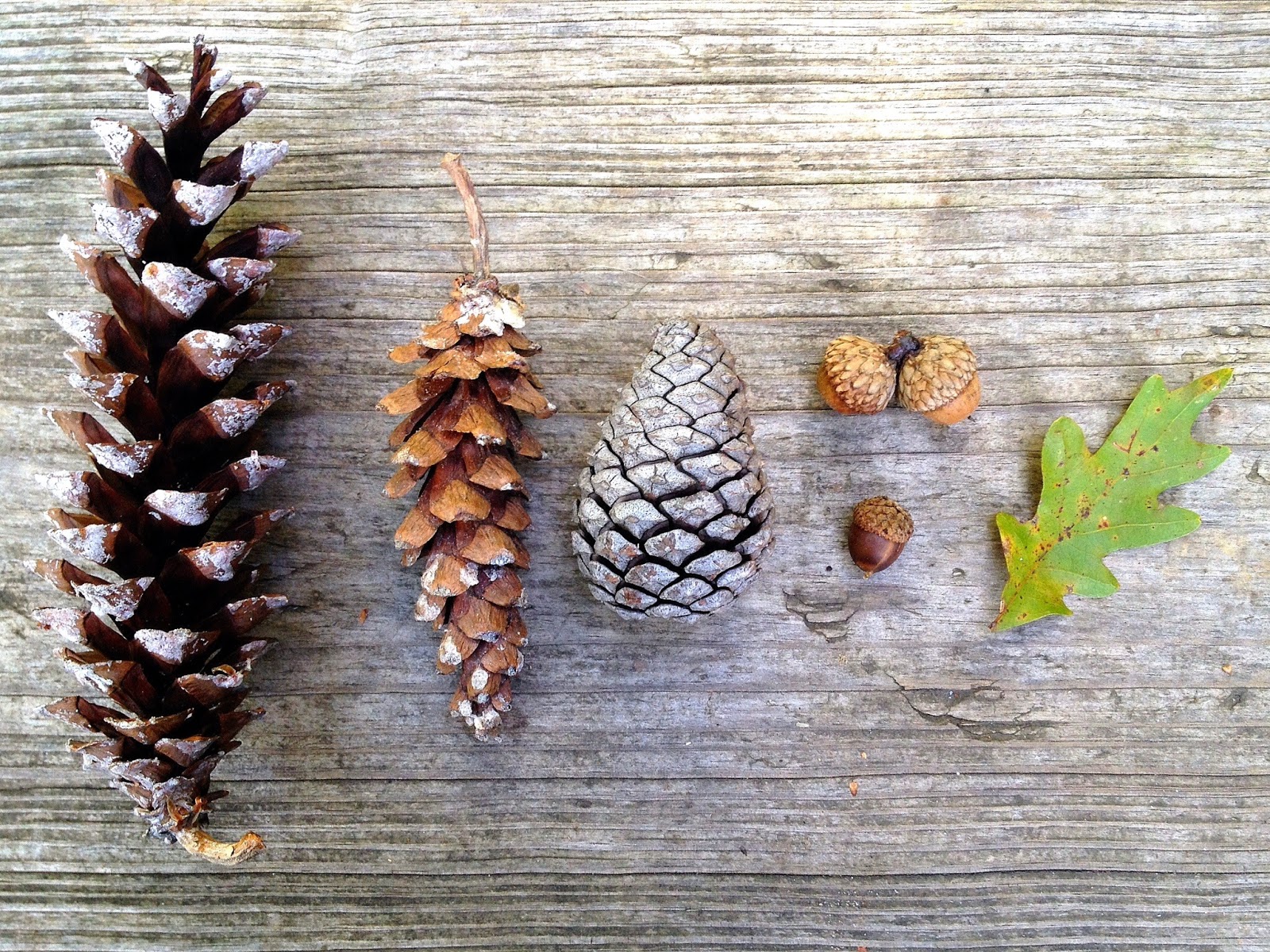 It had been sometime since I had retreated to the mountains. Longer than I can remember really. An Autumnal excursion was the norm for my family and annually we would excitedly pile in the car and make the two hour drive from Philadelphia, wandering and winding up into the Pocono Mountains. Sometimes there were cabins and overnight stays but most often we made do with long day trips paused by afternoon picnics. Always there was spectacular color. The mountains, burning bright with their harvest palette, always struck a chord in me. Like I mentioned, it is lost to me how long ago I spent this season anywhere near a forest or a cabin and so when I was faced with a choice to spend a few days during the end of Autumn by the sea or in the mountains I chose the later. 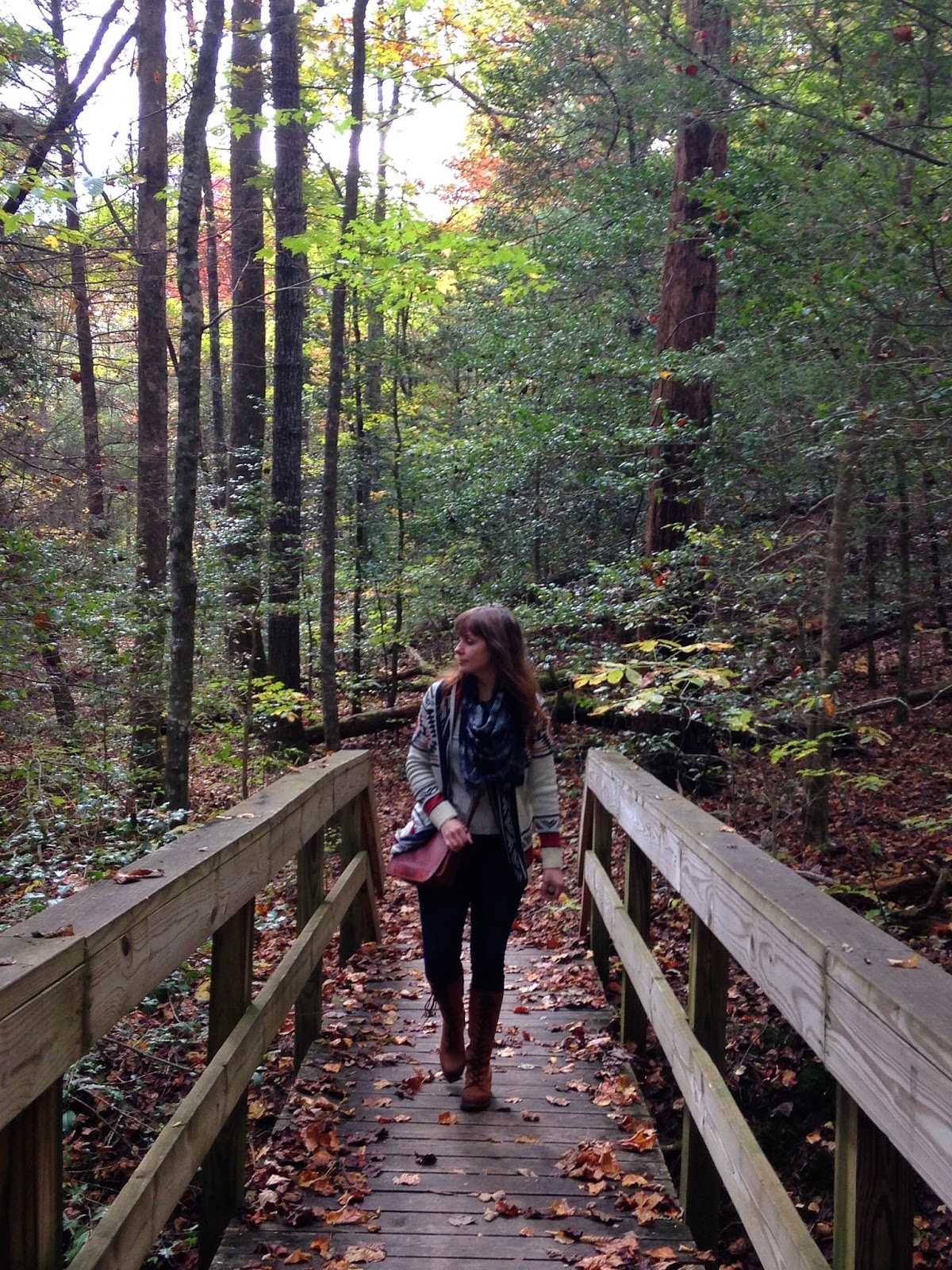 Blairsville, Georgia is about a two hour drive from Athens and at a little past halfway the ride it was time to put down any maps or reading because the scenery truly becomes a feast for the eyes and the roads start curving and curling pretty wildly. This change in the landscape can be attributed to the entrance to the Chattahoochee Forest which is a part of the North Georgia Blue Ridge Mountains. This is an area that is fertile with farms, parks, hiking trails, waterfalls, vineyards and local artistic and folk culture. Our retreat from our everyday would be a brief one but as long as we were surrounded by trees and trails and had a sturdy roof overhead we would have just what we were looking for. We rented a cabin far up the mountain road surrounded by kaleidoscope hills and spent grape vines. This tiny pinewood home was charmingly rustic, thoughtfully decorated, clean, cozy and inspiringly simple. I immediately felt at home. Rocking on the porch was enjoyed equally as much as a long soak in the jacuzzi tub or falling asleep to the sound of acorns rolling across the roof. After only one night and day I began to imagine life paired down to the bare necessities. Fantasies of getting rid of everything, cooking from one pot, eating from one plate with one fork, sweeping out my simple wood shanty in the mornings and rocking away the afternoons on the front porch grew in my mind. This humble hearthstone immediately begged me to stay longer than planned and now I sit here at my computer typing and simultaneously scheming a return. Though admittedly too brief, I thoroughly enjoyed seeing more of my new southern surroundings and am now even more curious to return and really dig into this neck of the woods. 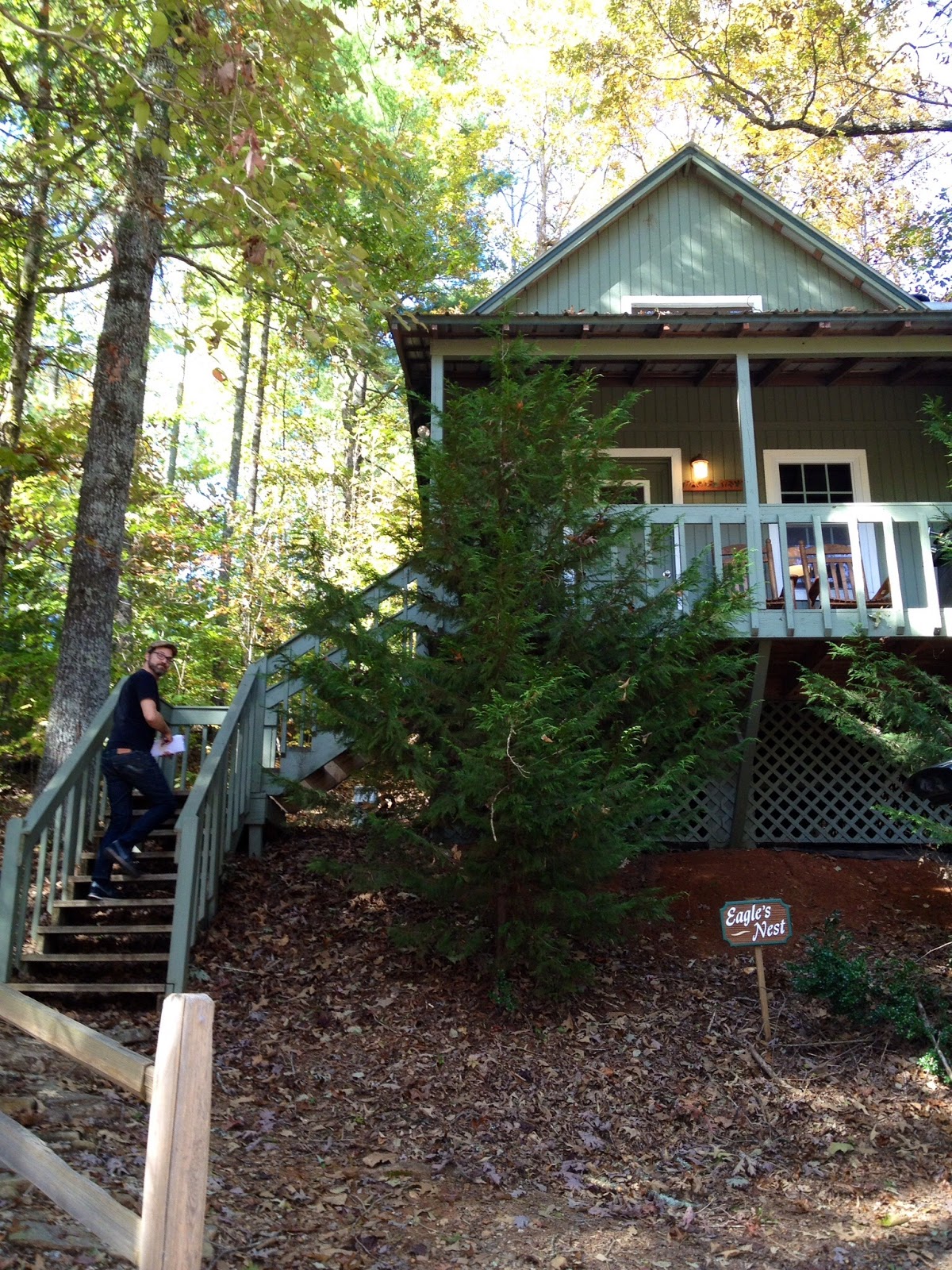 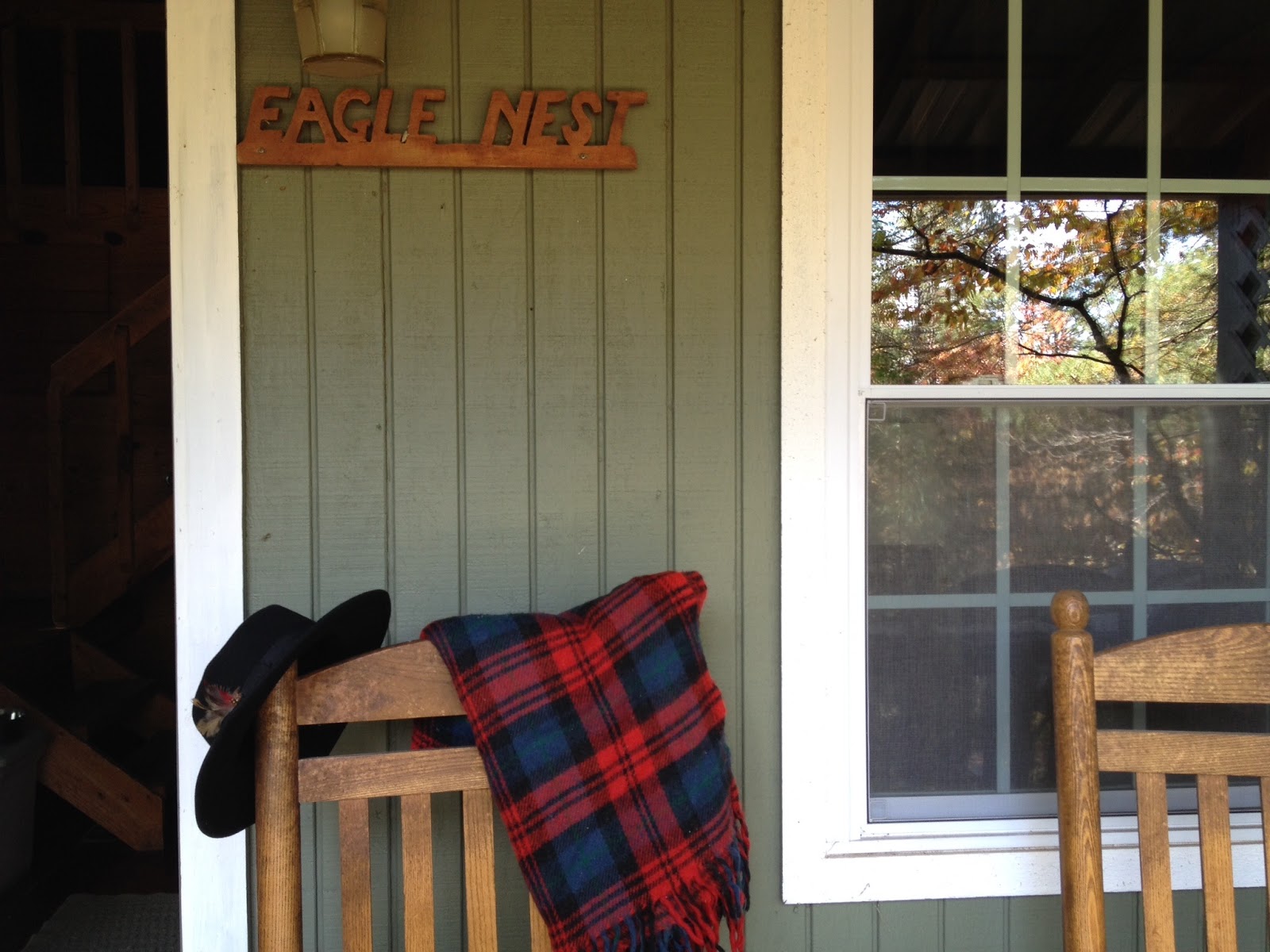 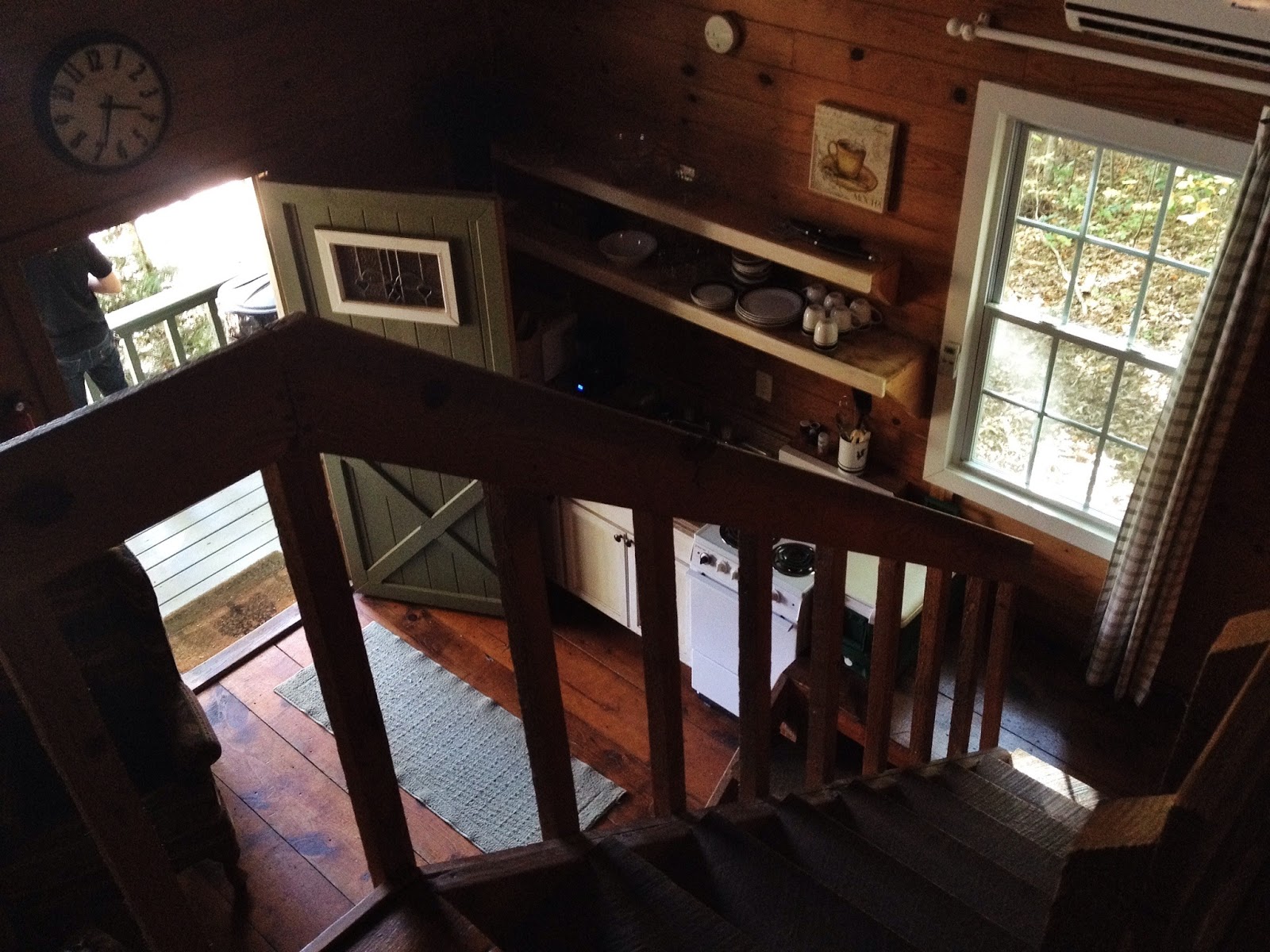 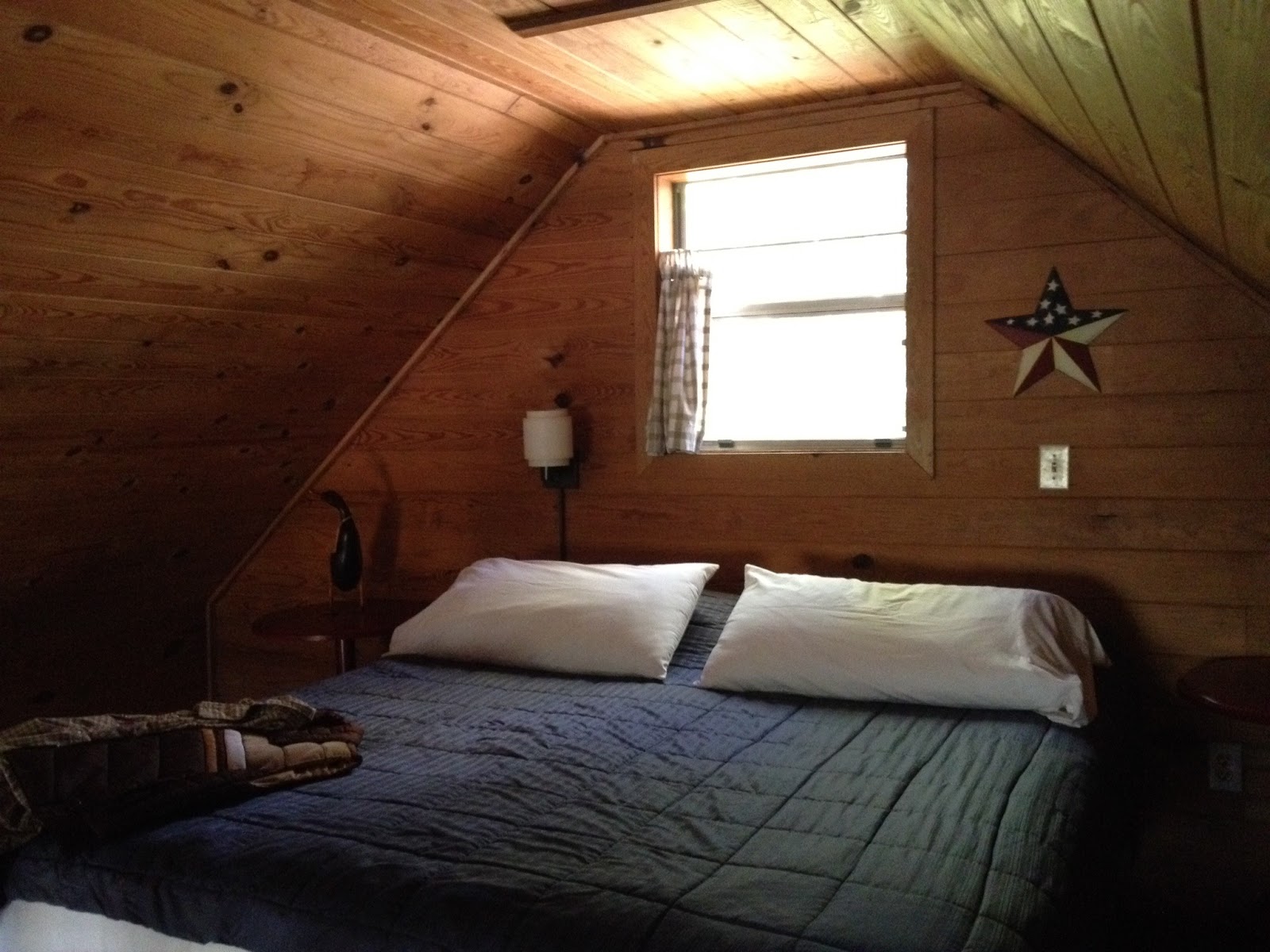 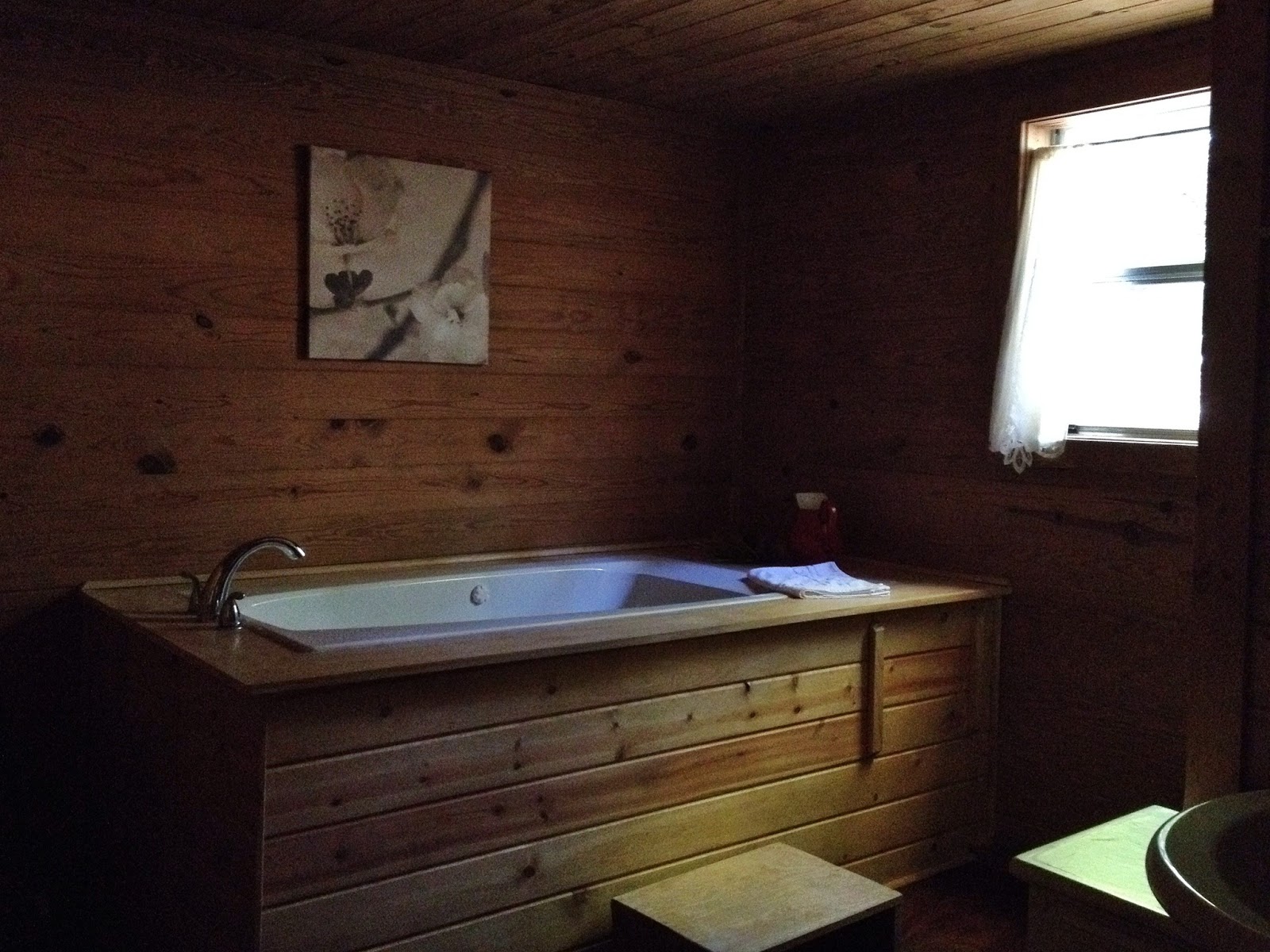 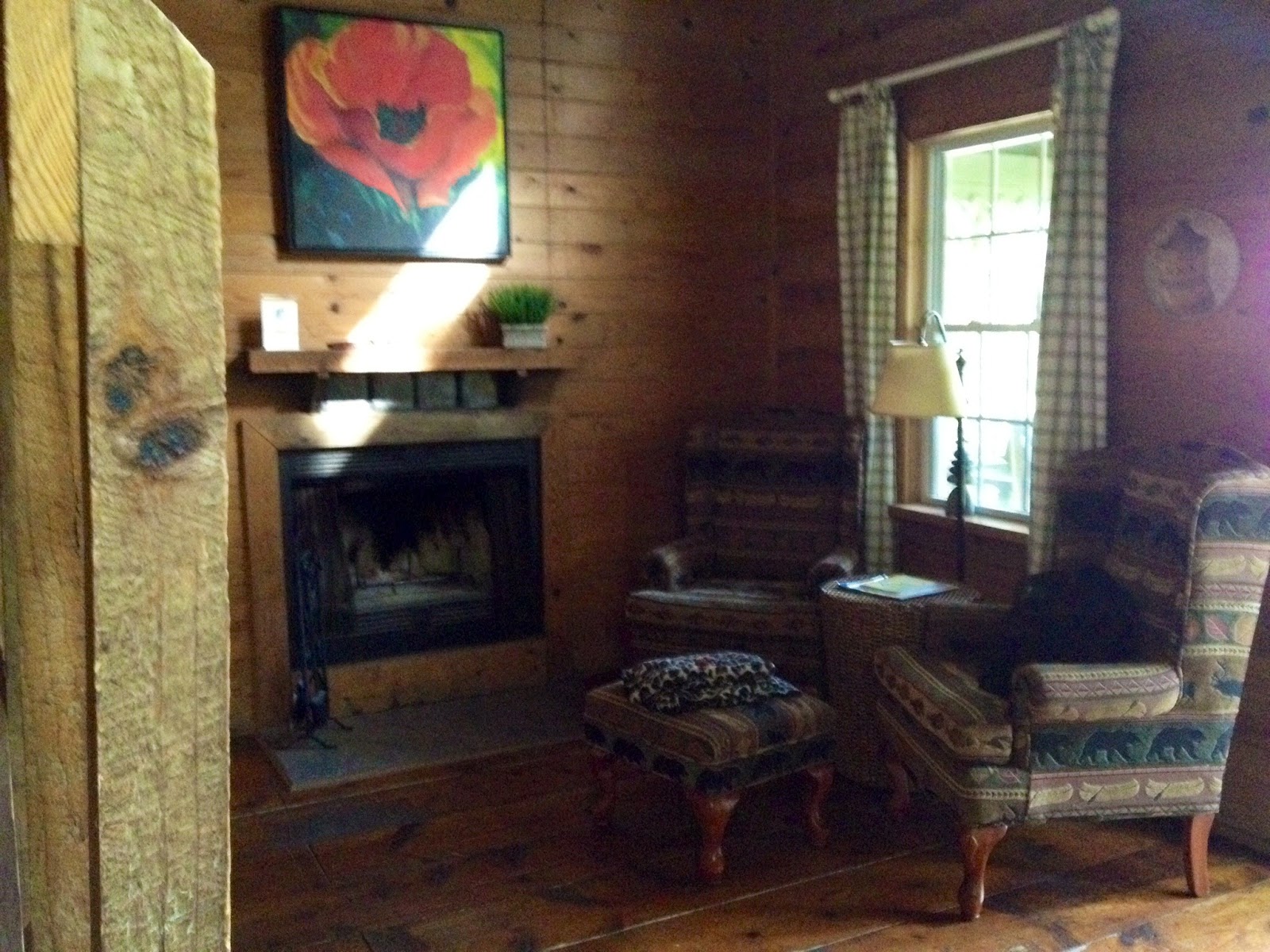 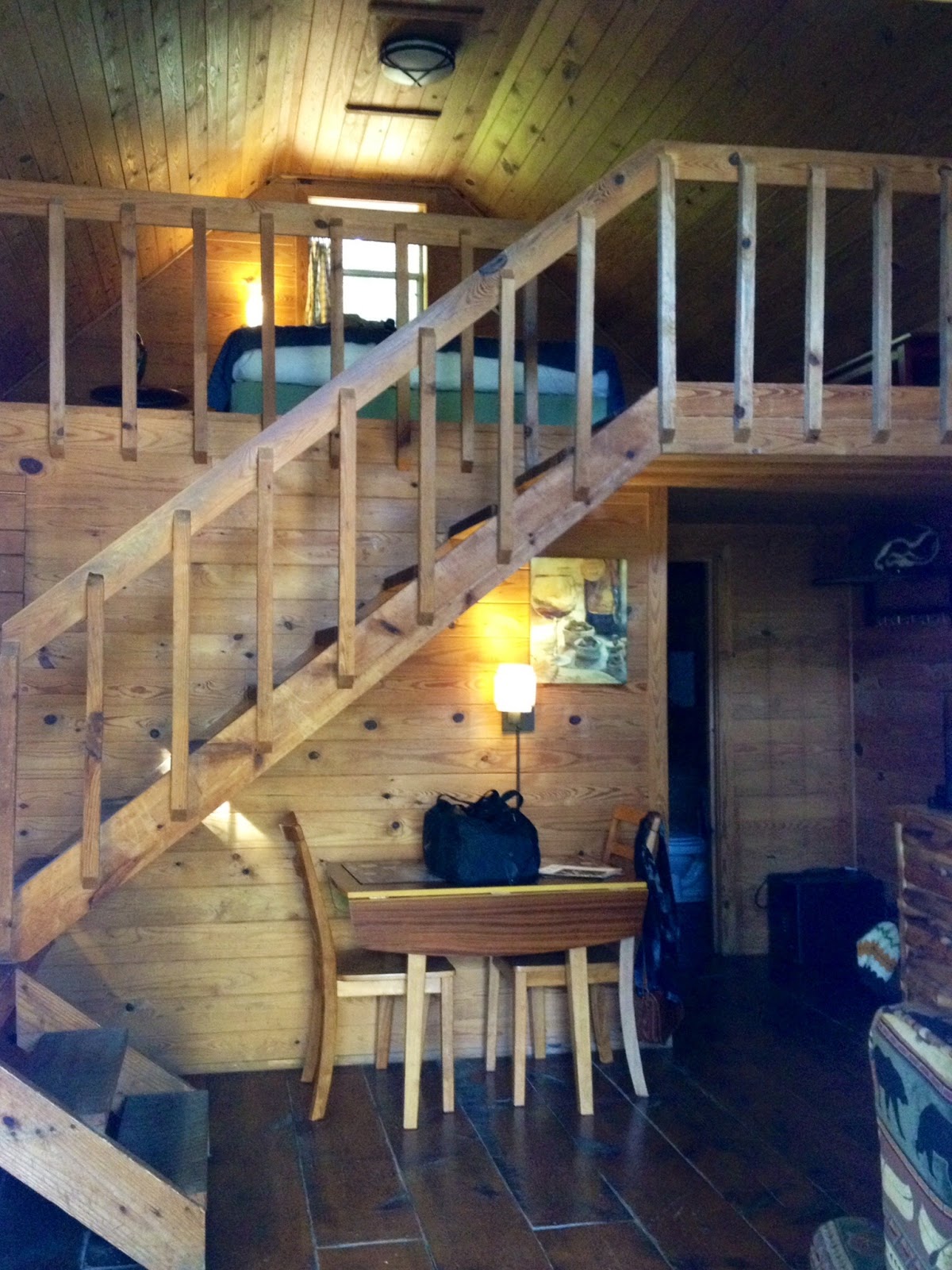 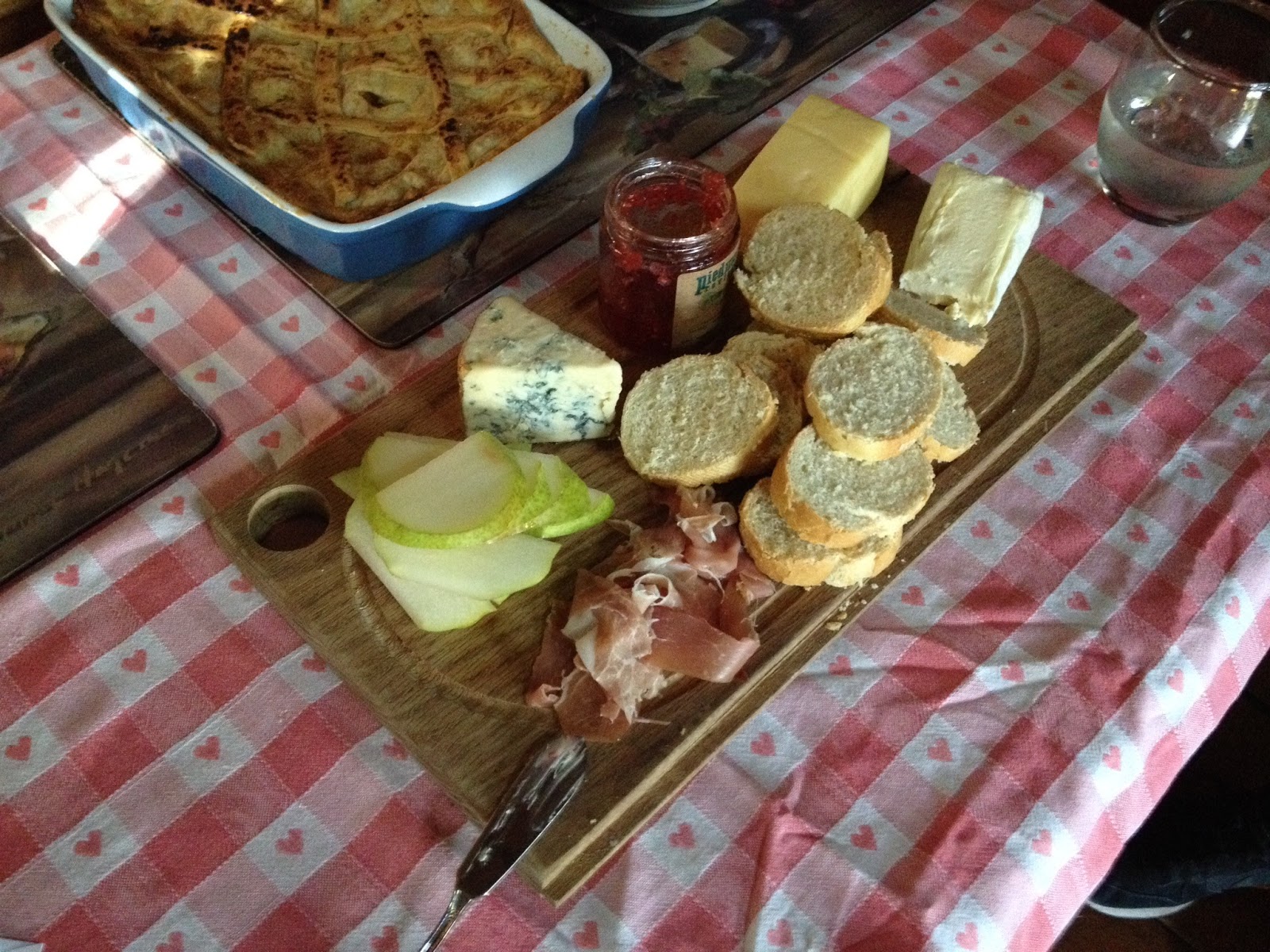 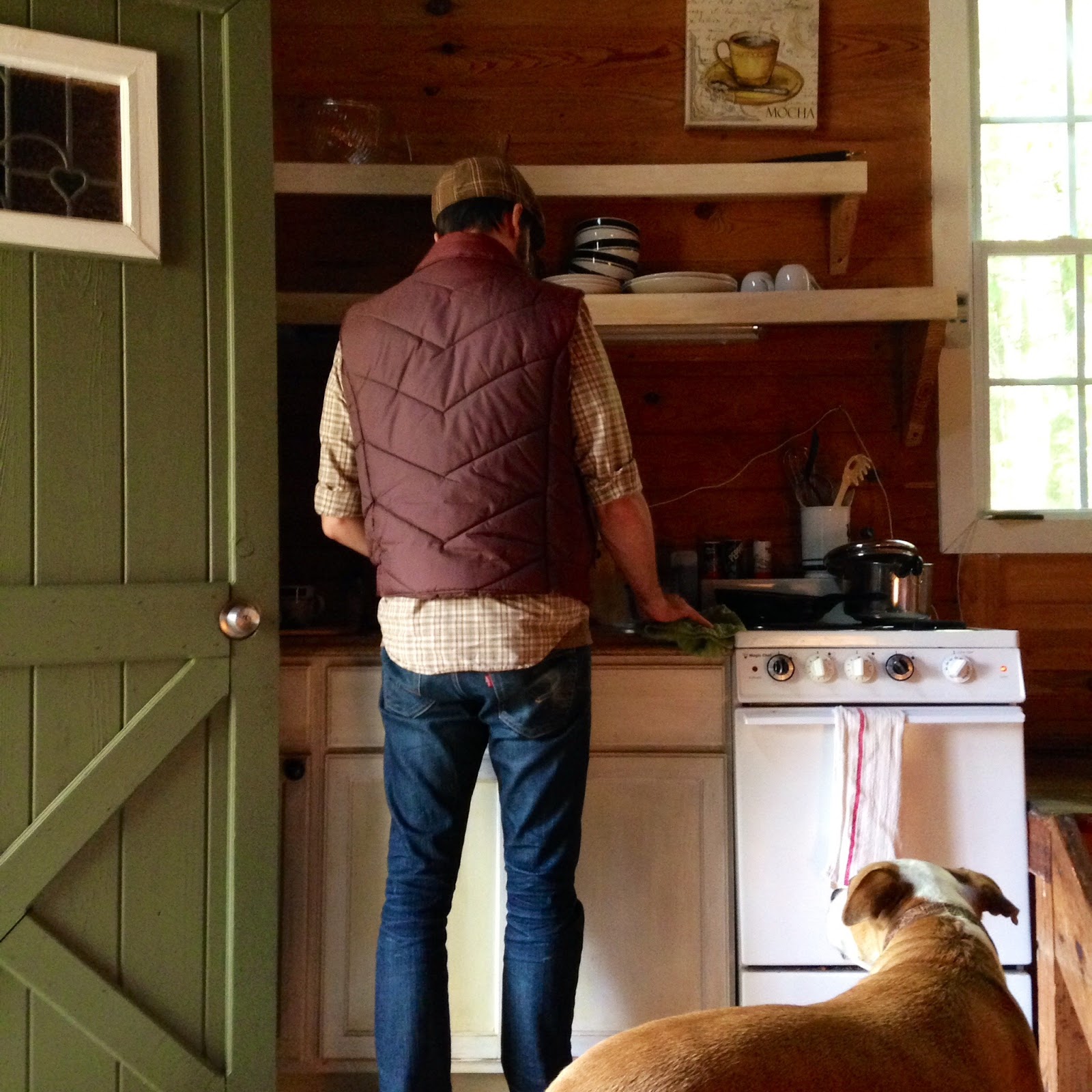 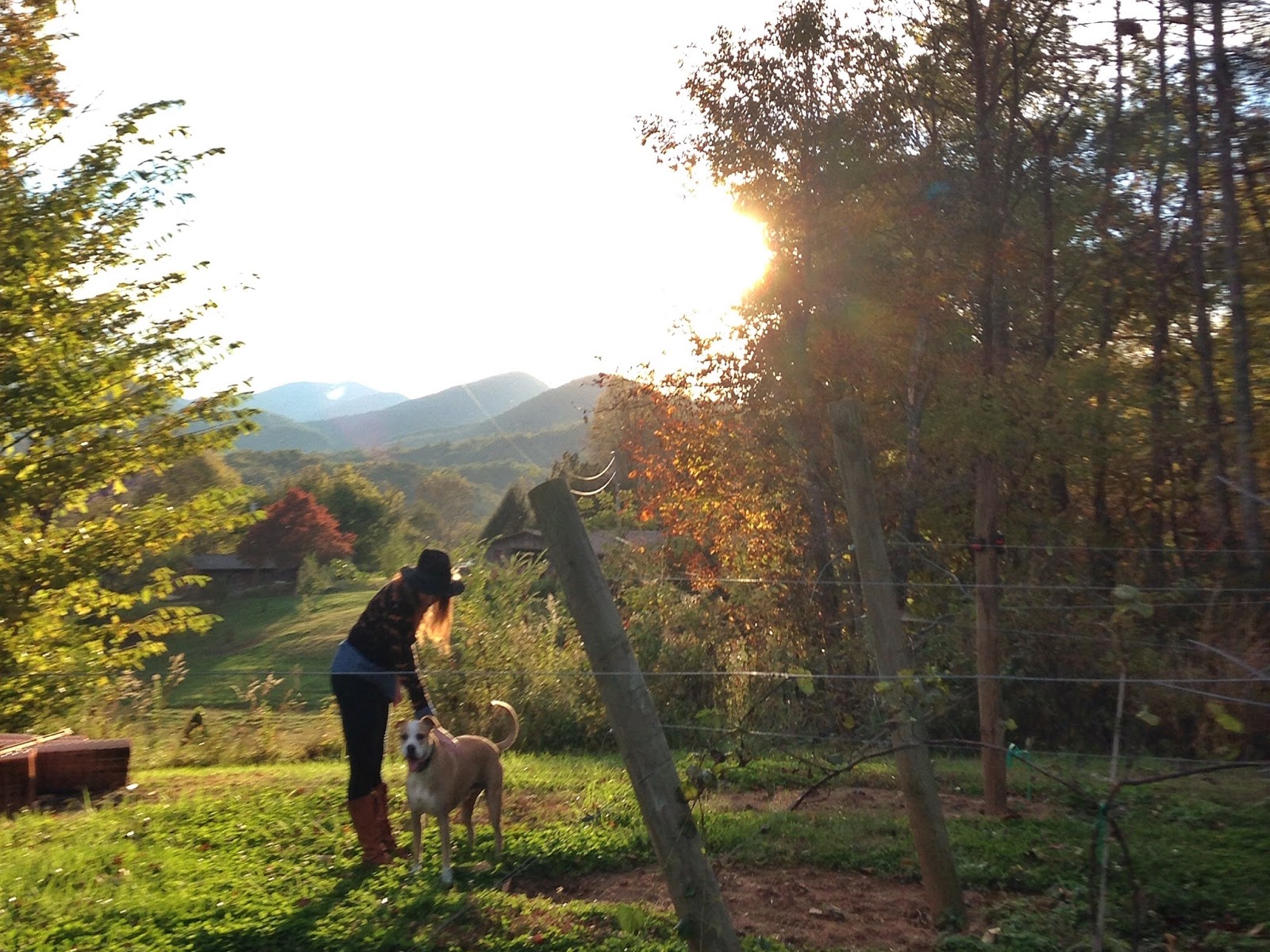 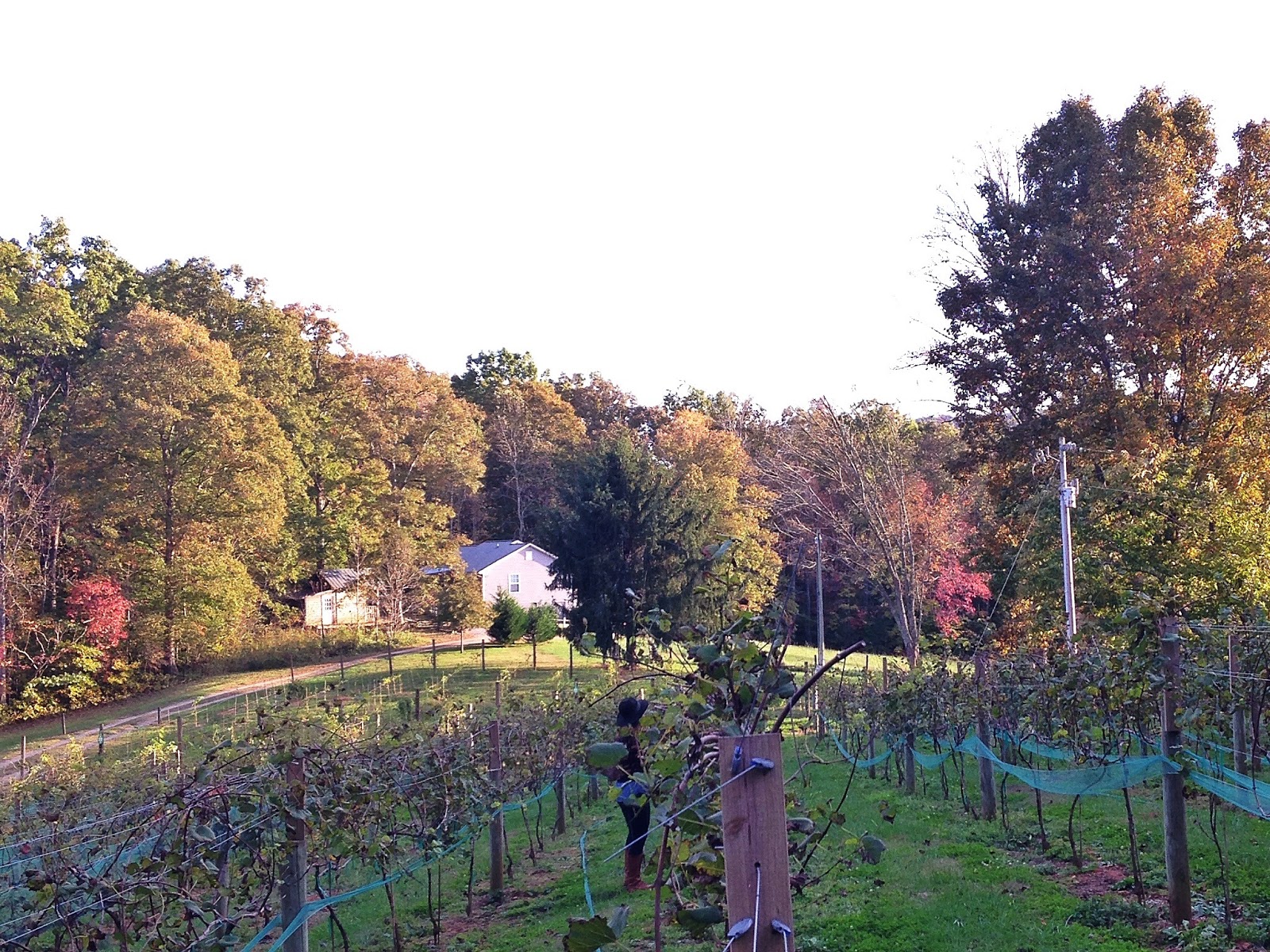 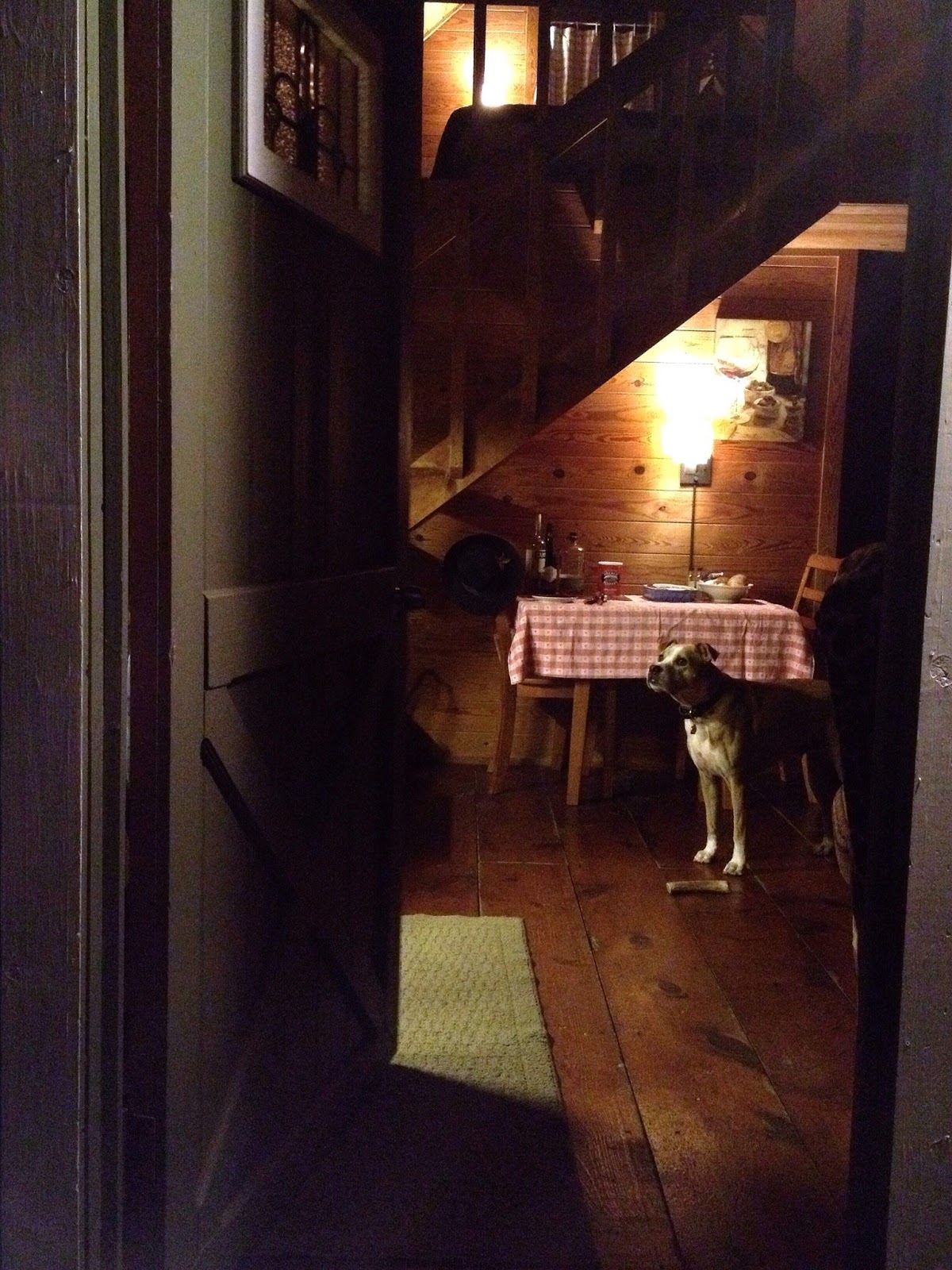 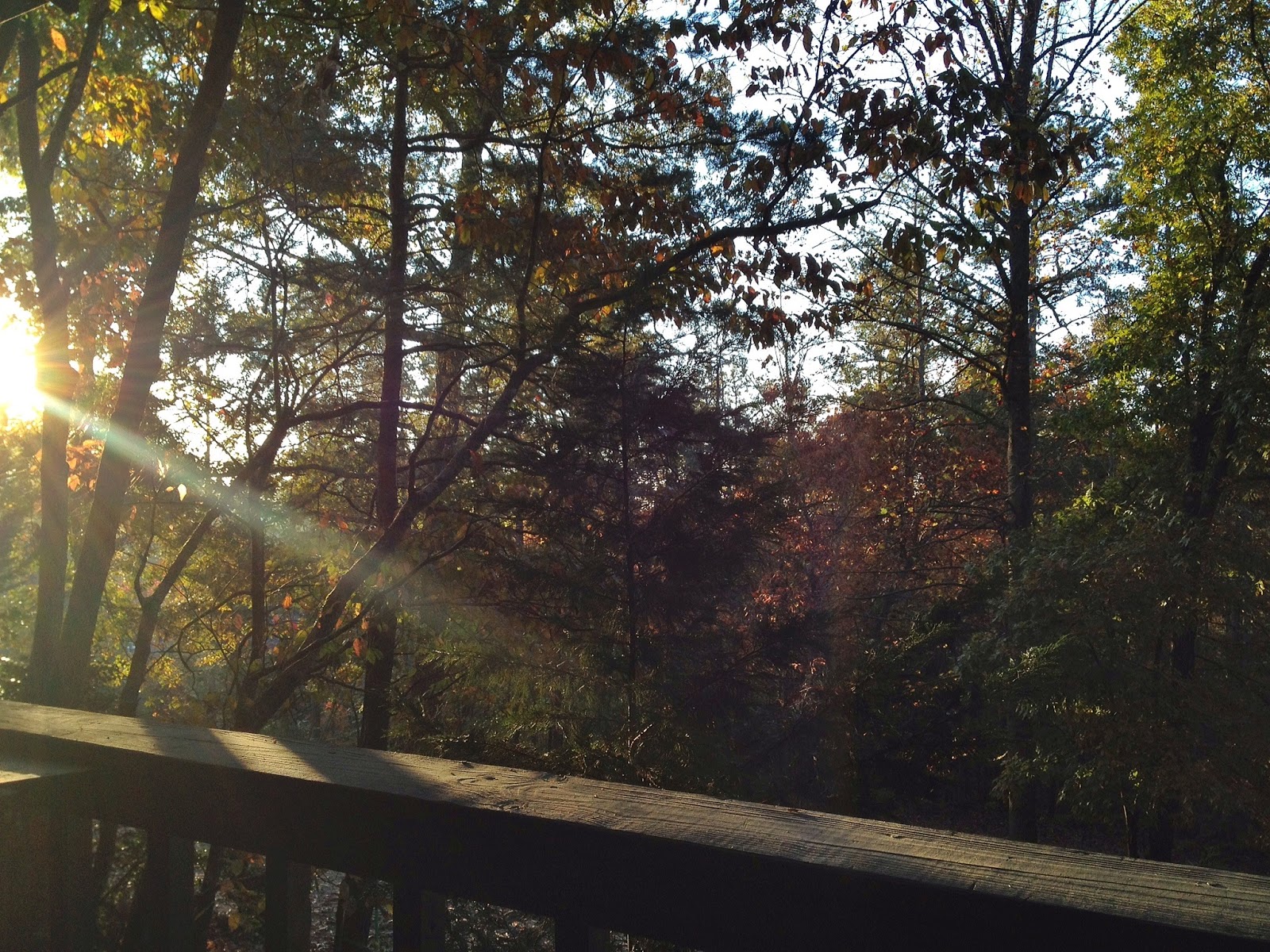 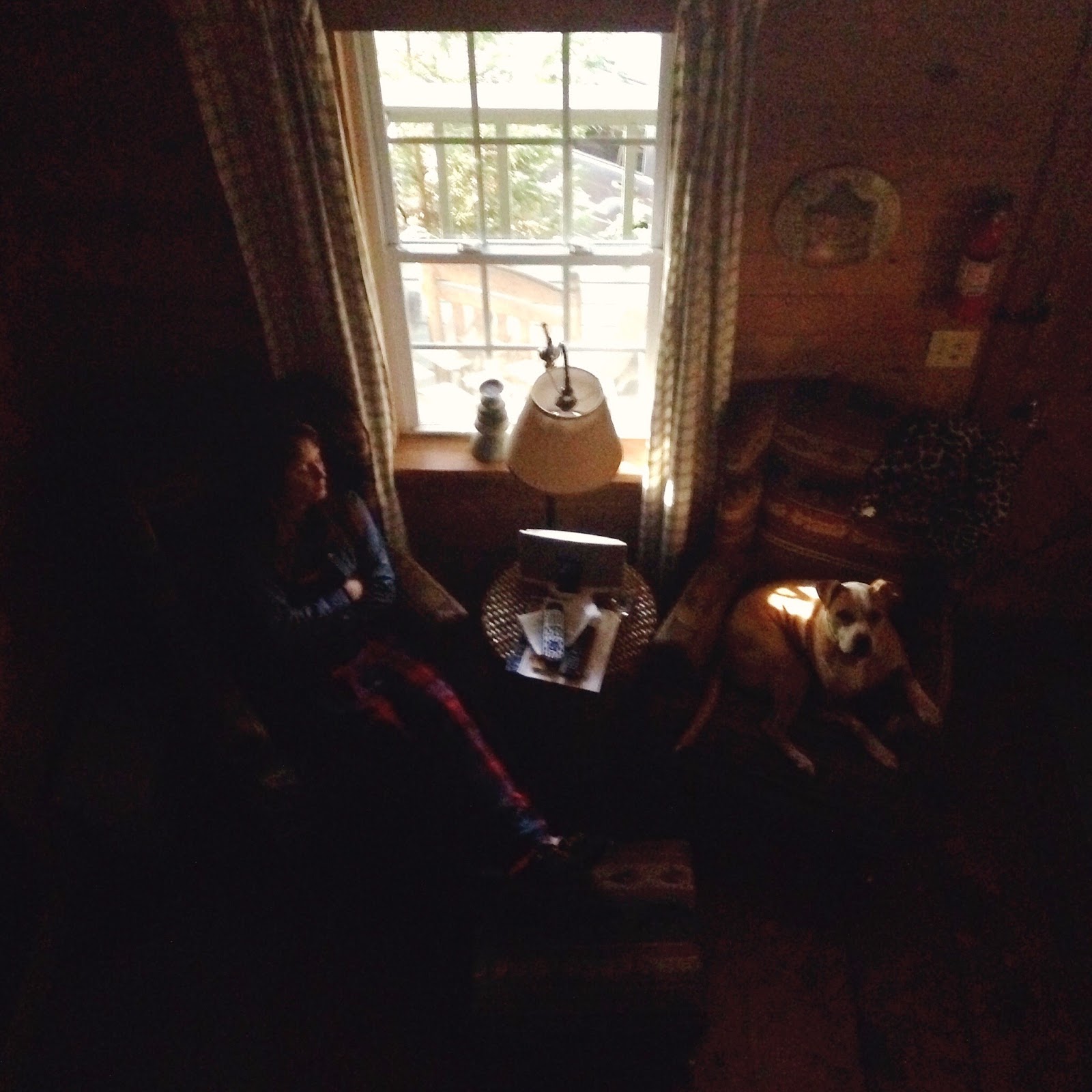 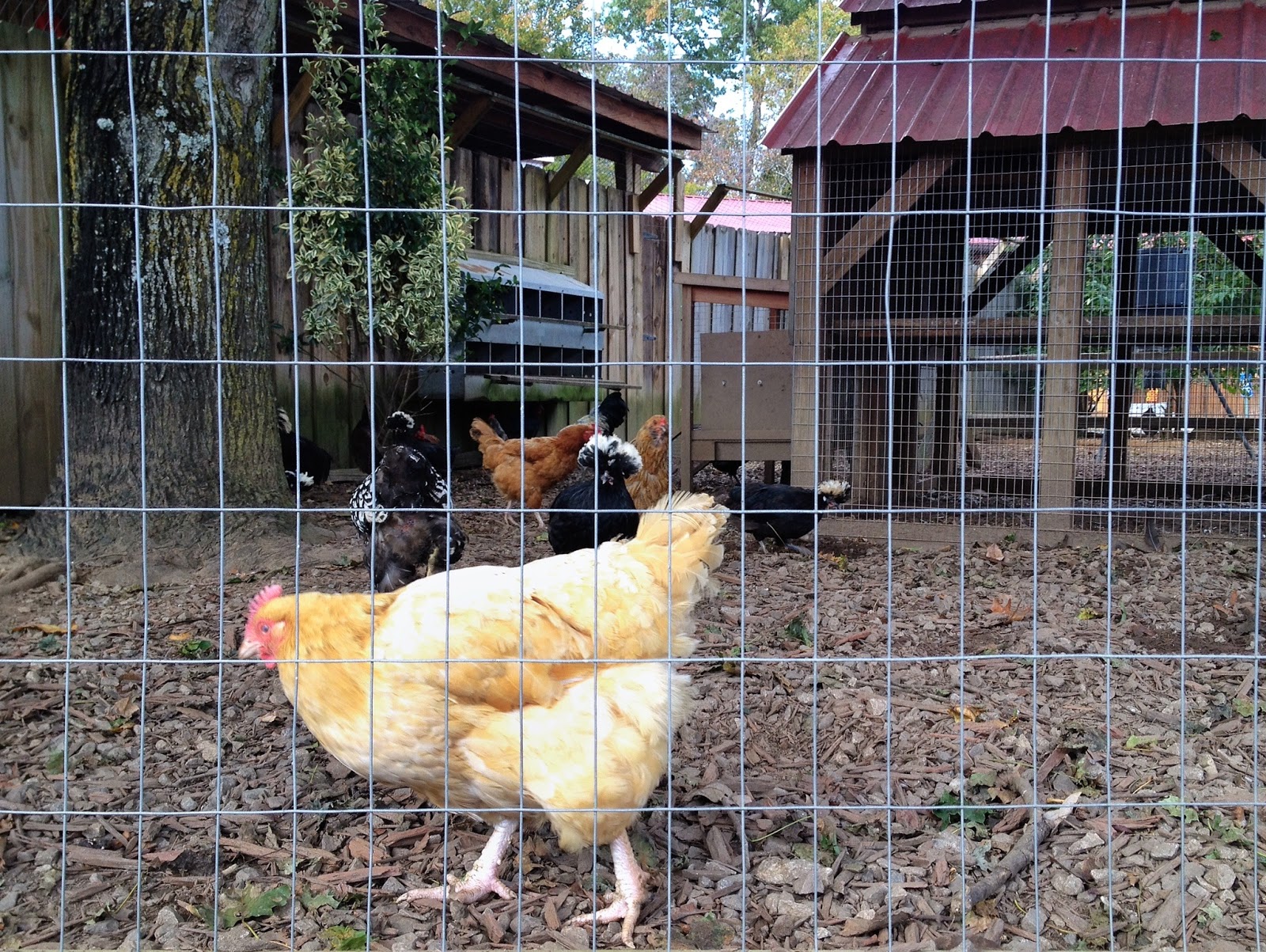 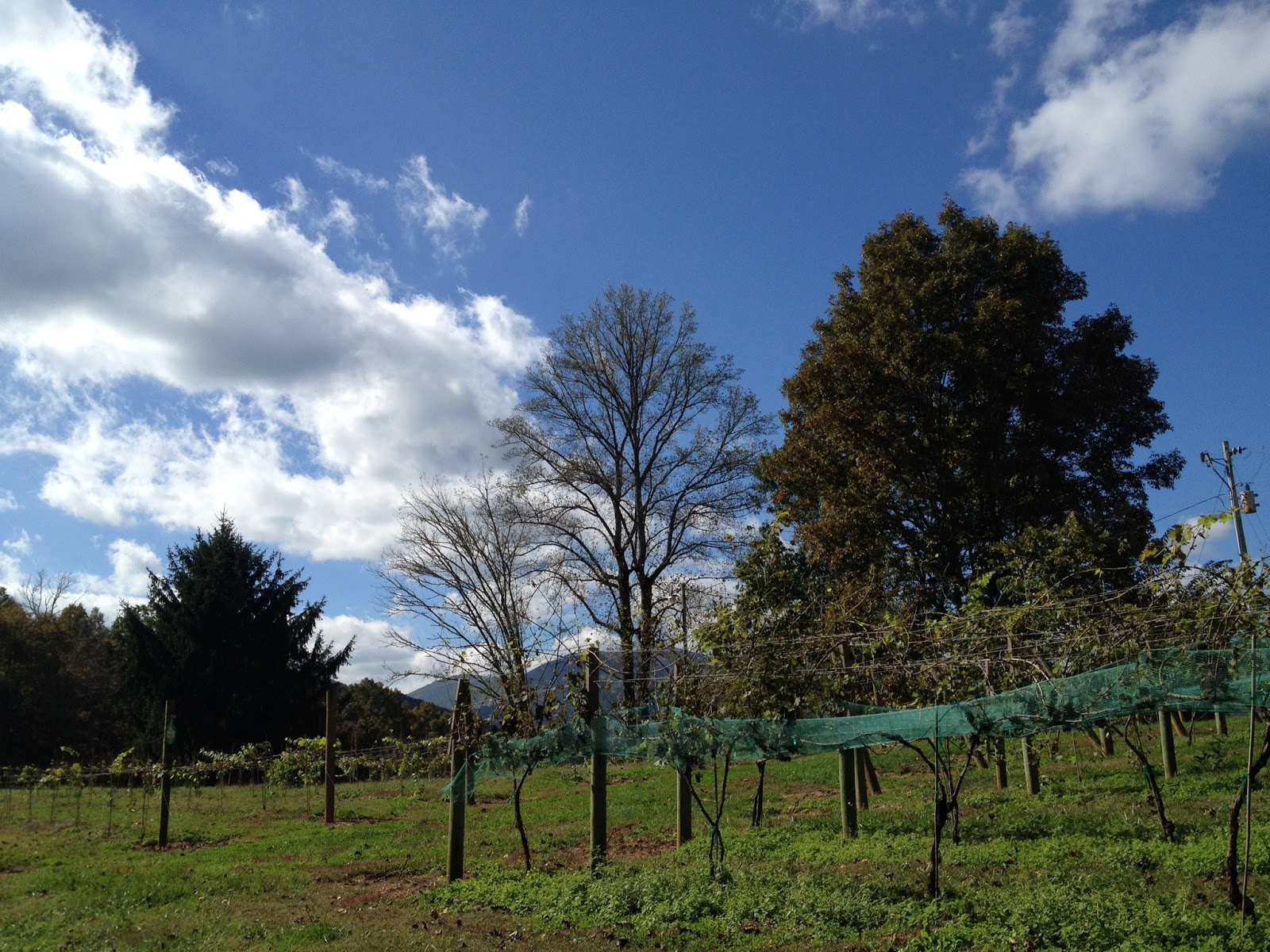 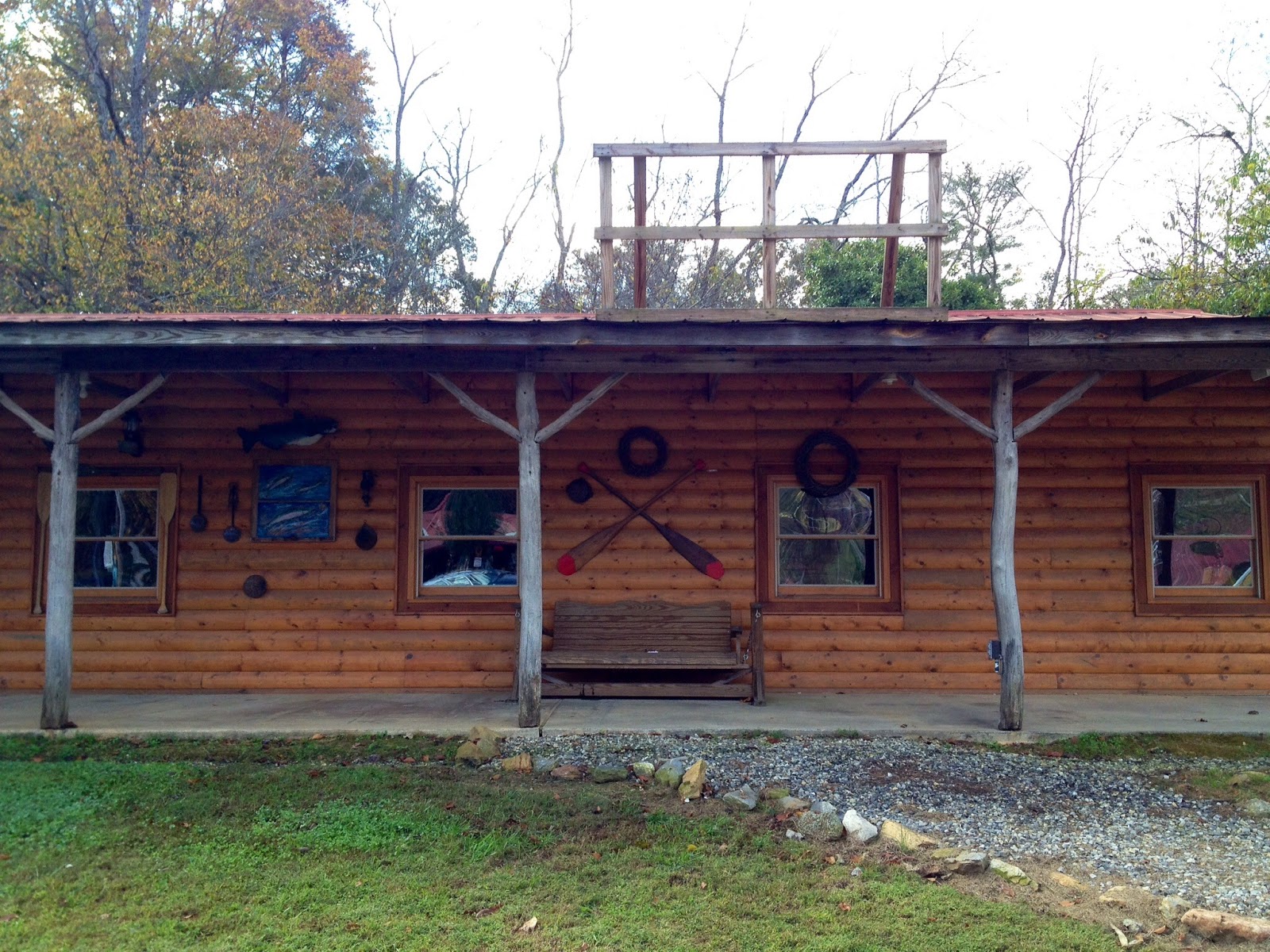 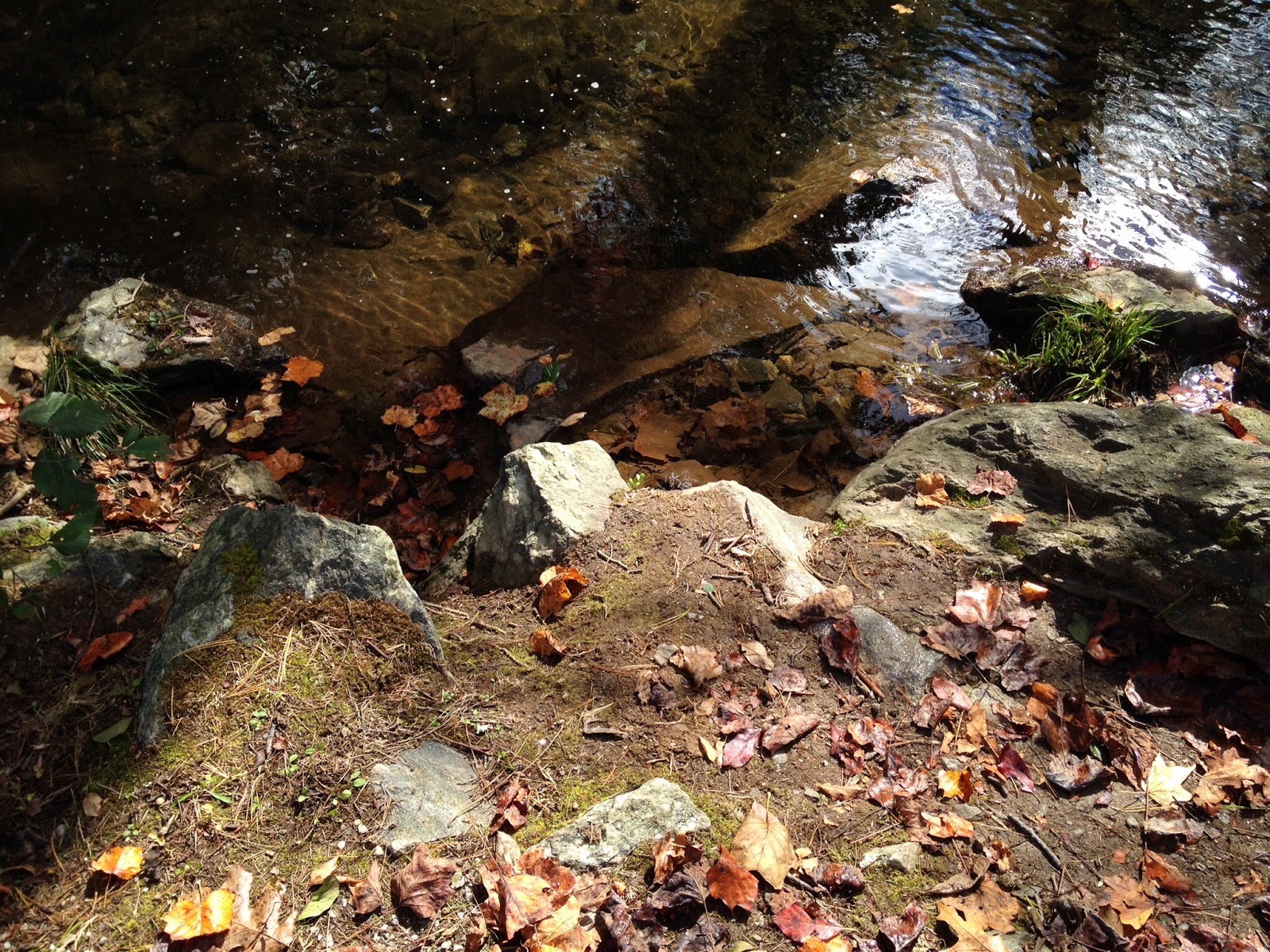 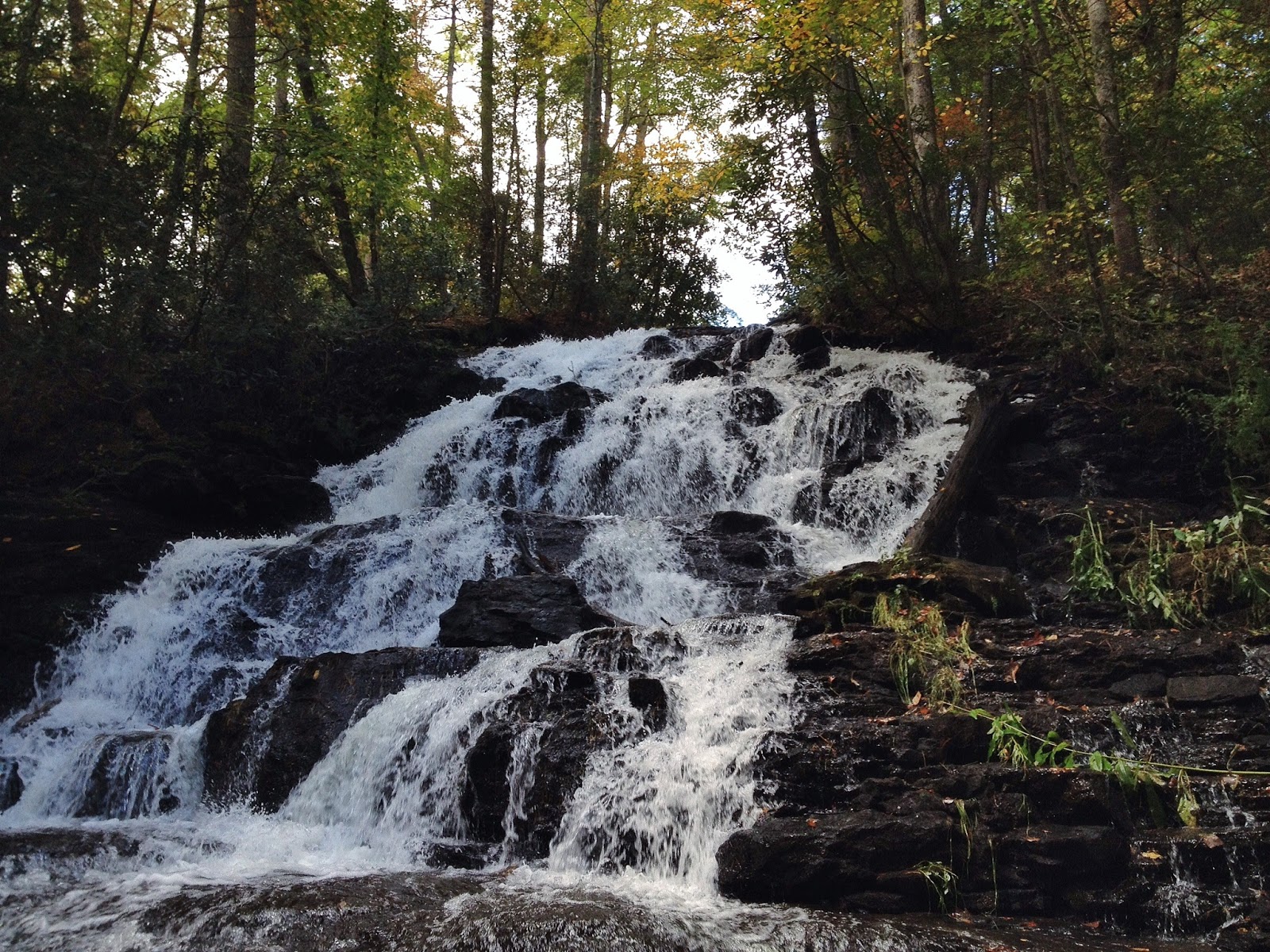 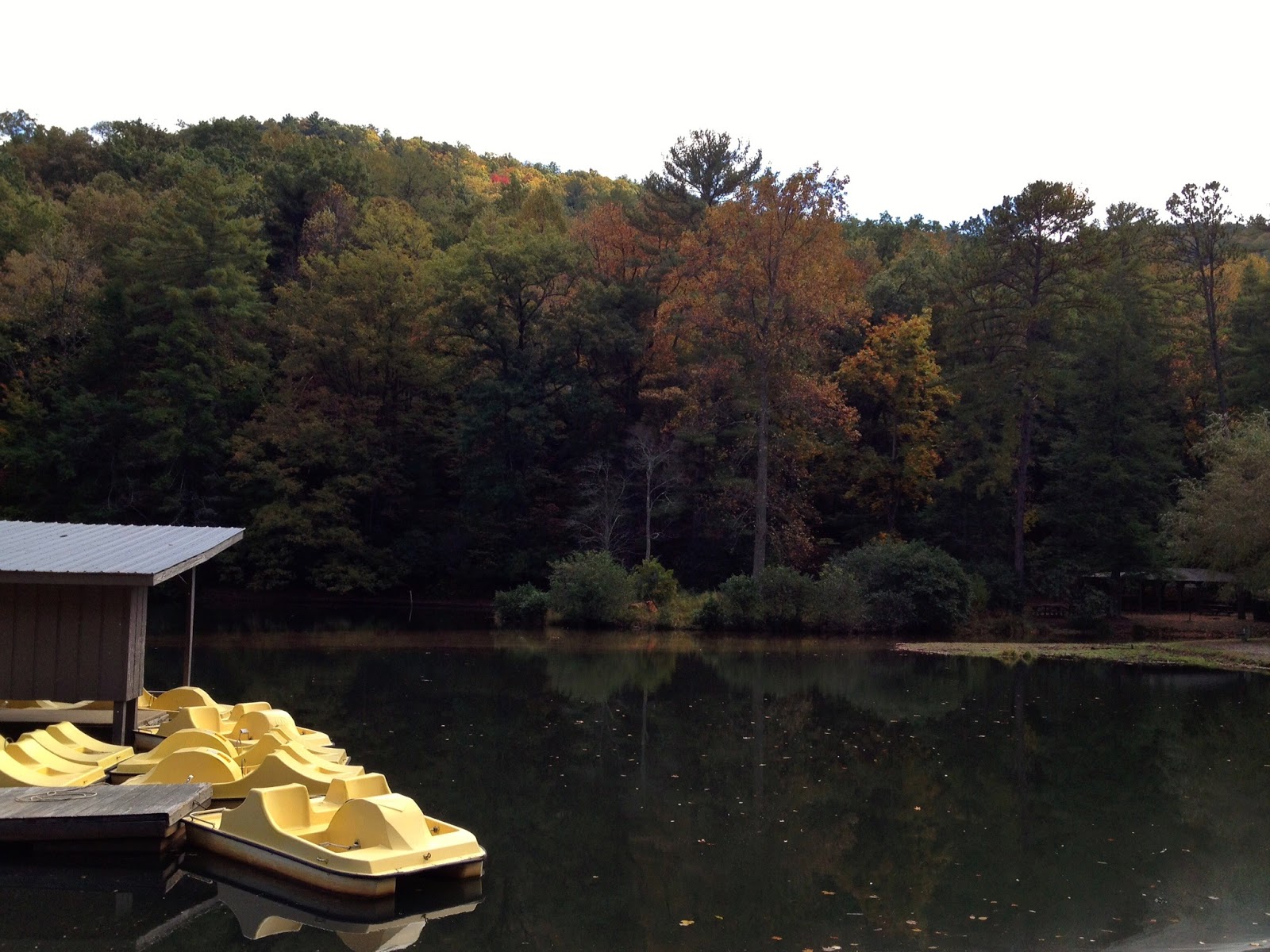 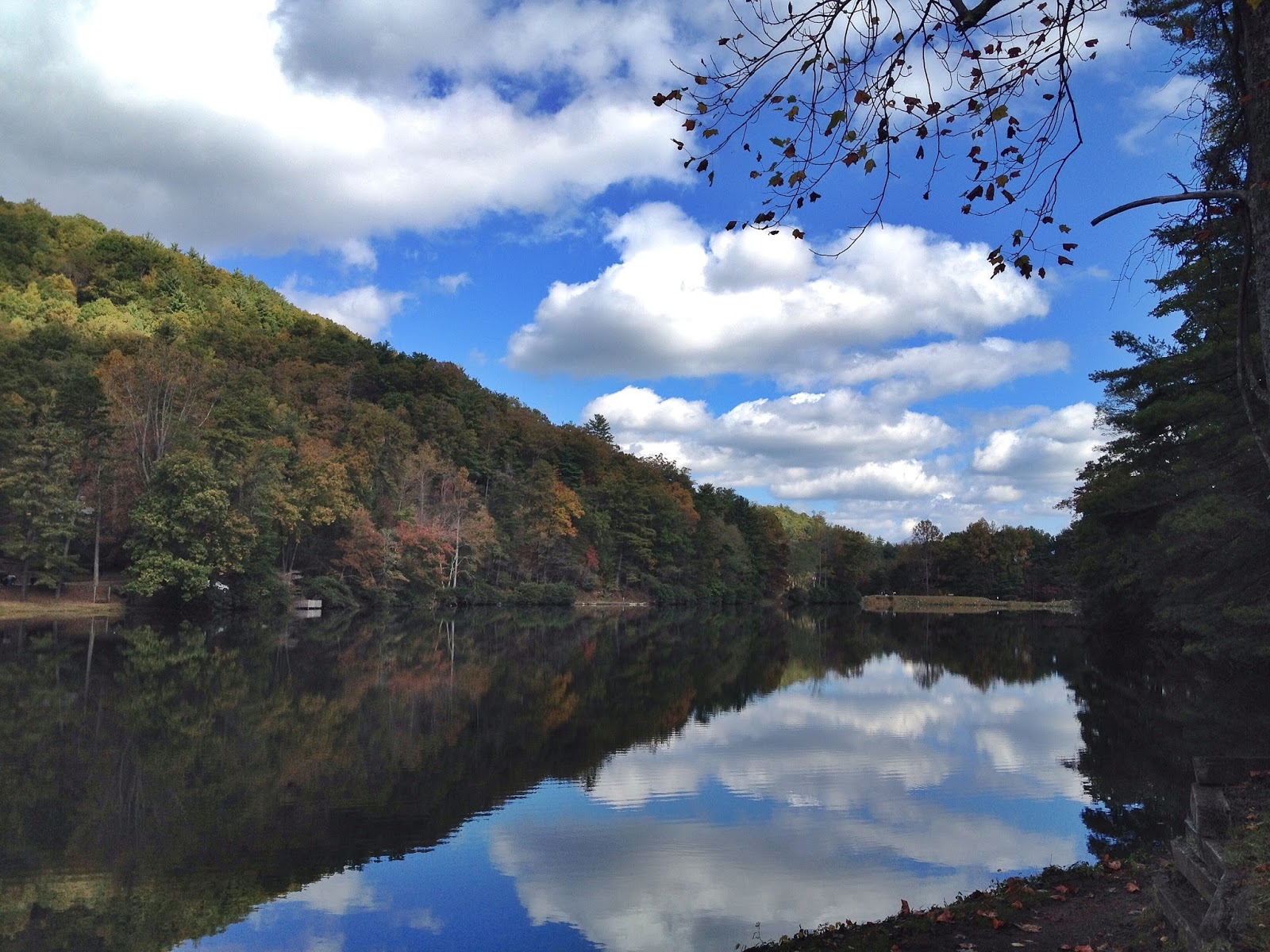 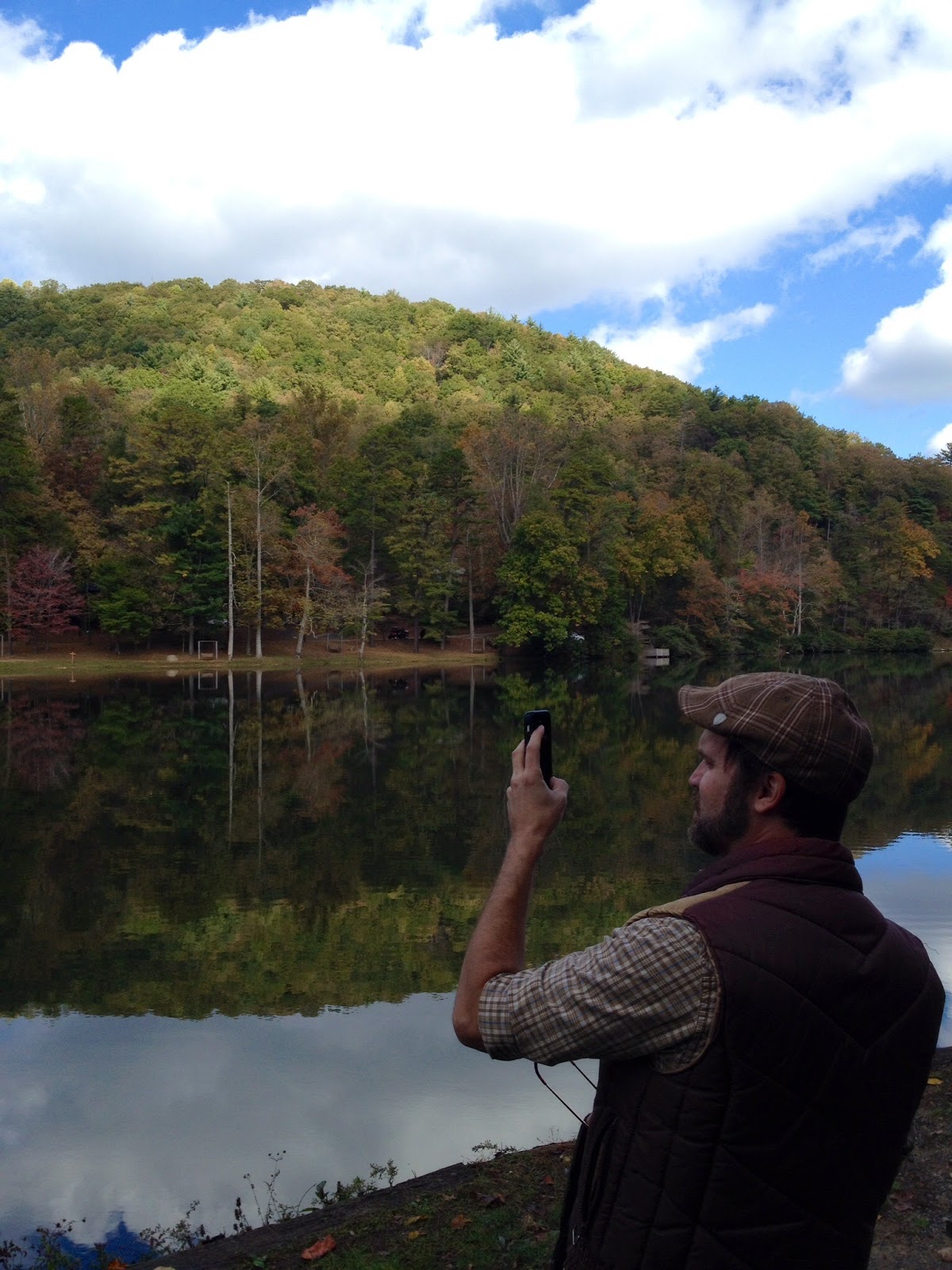 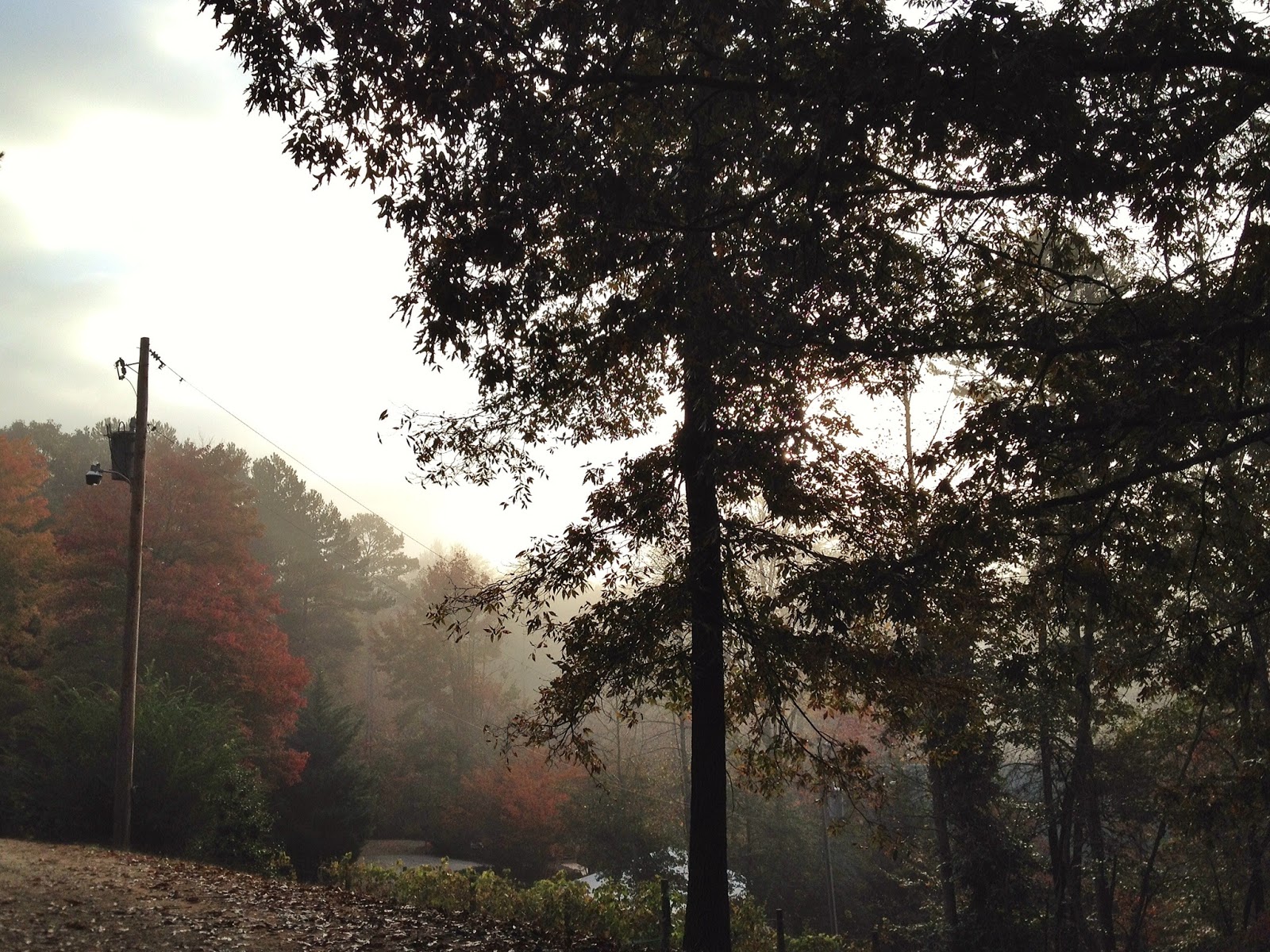 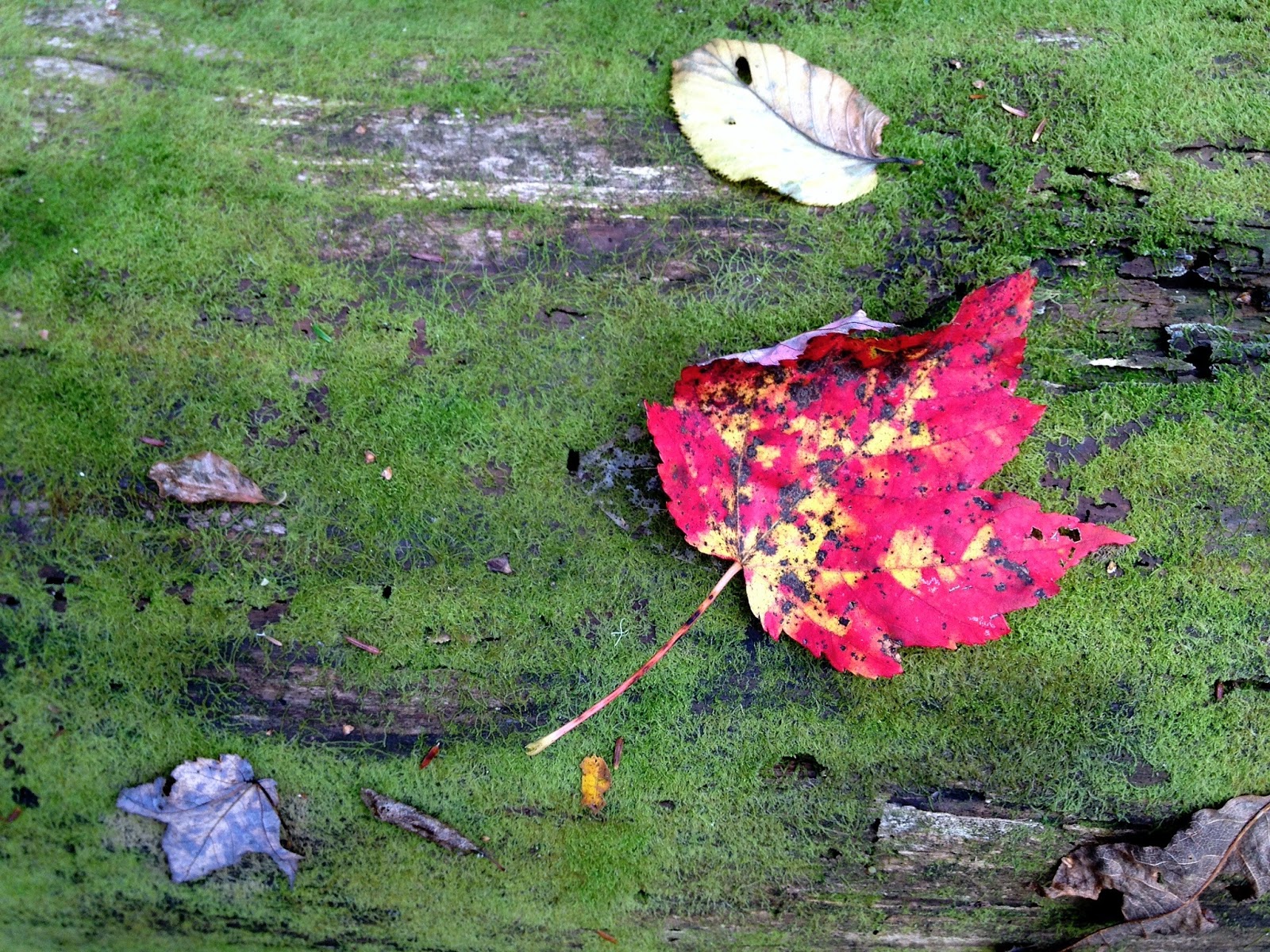 Posted by regina mandell at 6:43 PM

soooo enjoyed that. took me completely away as I sat in the office enjoying every word and photo. so peaceful and restful. nice getaway to say the least. xo